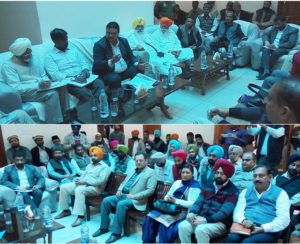 The Gurdaspur District Administration held a meeting here in Qadian today with the local district officials to start preparation for the annual international event that attracts attendees from around the world to Qadian.

The meeting was held at Ahmadiyya Headquarter under the supervision of Deputy Commissioner (D.C.) Pardip Sabharwal.

This year, the three days 125th International Jalsa Salana (Annual Convention), to be held at Ahmadiyya Grounds near Nangal Baghbana, will commence from December 26th.

D.C. Sabharwal issued orders to the various departments regarding their responsibilities and duties for the welfare of the Jalsa Salana participants. 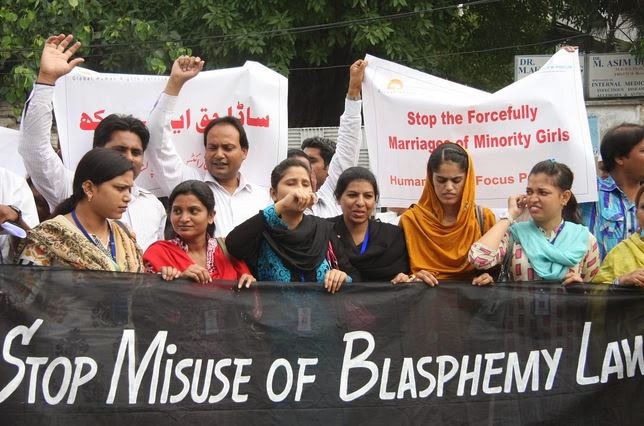 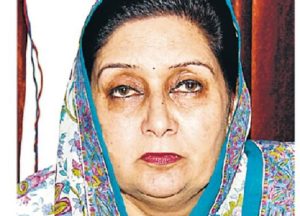 Power punch: Wife of RS MP and state Cong ex-chief Partap Bajwa
What next: She or her son would contest; Partap Bajwa to decide

Being a Congress MLA, she could not manage to bring any major development project from the state government for her constituency. Her only help came from the MPLAD fund of her husband Partap Singh Bajwa who was Lok Sabha MP from Gurdaspur till 2014 and is now in the Rajya Sabha. As Gurdaspur district Congress committee was dominated by those opposed to her husband, she kept away from protests that party colleagues organised at the district level. However, she did protest, through a letter to the CM, about working of the Akali halqa in-charge Sewa Singh Sekhwan and distribution of funds. She complained about not being invited to government functions where again Sekhwan, whom she had defeated, was given prominence.

By the way: Runs NGO and projects for women

Voterspeak:
“Whatever development took place was done by the SAD and its halqa in-charge Sewa Singh Sekhwan (whom Charanjit had defeated). She was rarely seen in the area,” Sangram Chaudhary, 30, rice miller, said.

“She was never in touch with voters. Now, Congress leaders are coming here after lying low for four years. The constituency lacks basic infrastructure and facilities of health,” Jagandeep Singh, 28, businessman, said.

(If iRabwah will steal any contents from here, we will file DCMA take down notices) 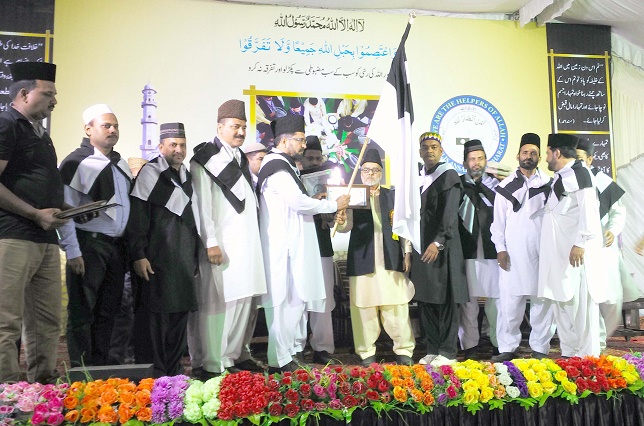 The concluding session, presided over by Chief Secretary of the Ahmadiyya Muslim Jama’at Bharat, Maulana Mohammad Inam Ghori, was held at the T.I. Senior Secondary School Grounds near Sarae Tahir.

After the Recitation of the Holy Quran, and pledge for Loyalty with Islam-Ahmadiyyat and Caliphate, Zainuddin Hamid thanked the Ijtema participants and volunteers for making the Ijtema successful and appreciated the local administration for their co-operation. 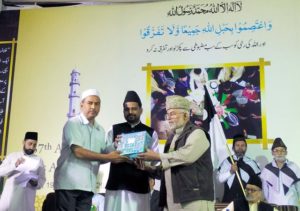 Maulana Mohammad Inam Ghori awarded Ialm-e Ina’ami to Majlis Ansarullah Qadian which stood first among Indian chapters for their excellent work for their organization and membership.

Prizes were distributed also to the players and other elders who took any of the topt three positions in the various competitions held by Majlis Ansarullah Bharat.

The session was concluded with silent prayers.

Those interested in an internship and write for Qadian Times, please send your qualifications to QadianTimes(at)gmail(dot)com.

This is an unpaid internship; but it will add positively to your credentials for your prospect as a journalist and writer.